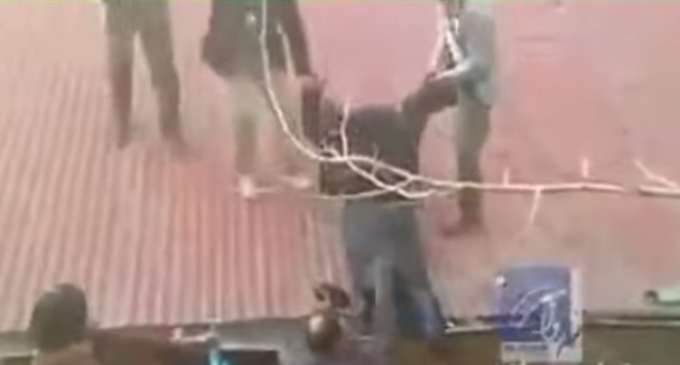 If you were told about a nation that cost American's over 1 billion dollars to improve it's judicial system, you would expect to see some results after that line of one billion is crossed.

Perhaps a court that handles arbitration cases or a slow moving newly minted criminal justice center that is just getting to it's feet.

How about a nation that rips it's female religious scholars out of their Mosques, beats them, tears off their hi-jabs and mutilates their bodies?

Imagine if the mob of attackers was screaming that the lady student had to die because she was an “American sympathizer”?

That's what happened to Farkhunda Malikzada in Afghanistan, a nation who has cost US taxpayers in excess of one billion dollars and some European allies have thrown a few hundred million in as well.

The alleged reason for this woman's slaughter is even more unbelievable.

See the next page for the fate of Farkhunda Malikzada