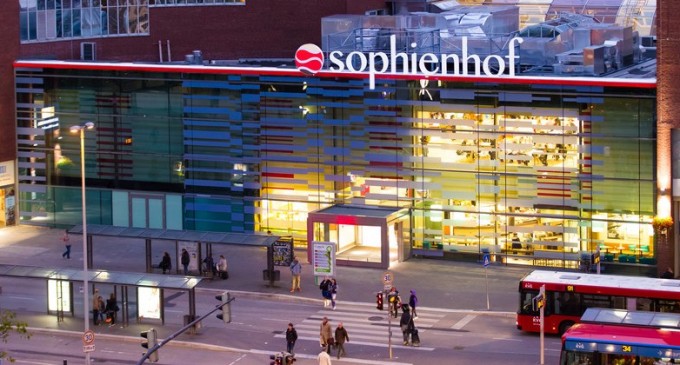 There seems to have been a lull in the sexual assaults committed by Muslim migrants reported in Germany, but alas, the calm is gone, as 30 Muslim men harassed three teenage girls in the Sophianhof Mall in Kiel.

Two young Afghan men began following three females, aged 15, 16, 17 through the mall.  Using their smartphones, they began filming the girls and posting on social media.  Within a short amount of time, the two men had up to 30 immigrant men join them and stalk the girls.

German women should not be afraid to go out in their hometowns, yet because of Chancellor Merkel’s open door policy to immigrants, the citizens, and specifically the women of Germany, have been put in harms way.