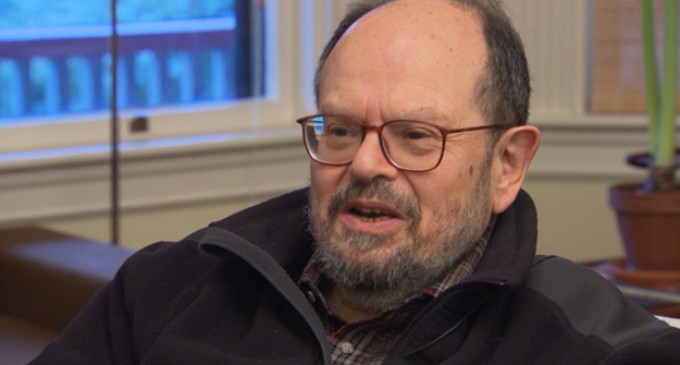 The liberal narrative about climate change is starting to fall apart thanks to conscientious scientists who have spoken out in face of pressure to toe the alarmist party line.

Dissenting from the supposed consensus of scientists who believe mankind is primarily responsible for climate change, Dr. Richard Lindzen of the Massachusetts Institute of Technology cast doubt on the very existence of said consensus. Indeed, the climatologist argues that the amount of scientists who believe climate change is man-made is much lower than the left and their allies in the media make it out to be.

Speaking to talk show host Bill Frezza on RealClear Radio Hour, Dr. Lindzen claimed that the idea that researchers overwhelmingly agree on climate change has been “propaganda” from the beginning. He said that the media helps push the narrative by saying scientists agree, but never bother telling people what exactly it is that they agree upon.

Since most Americans are unfamiliar with climate science, they feel pressured to accept the claims of personalities purporting to speak on behalf of scientists, allowing the climate change consensus myth to strengthen it's hold in the minds of citizens.