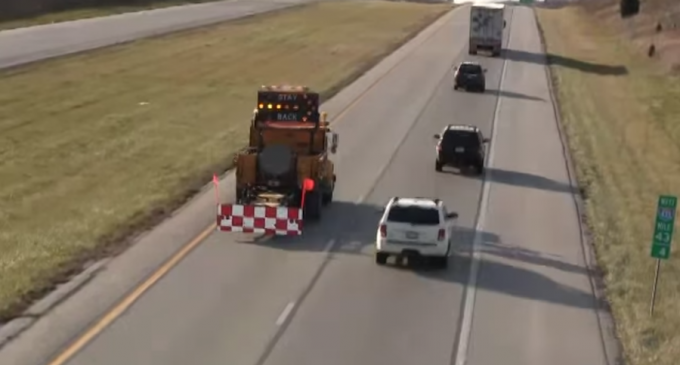 In an effort to curb speeding, Missouri is now shooting high-intensity waves of sound at 153 decibles at people who are allegedly speeding. Yes, that’s right, people who are allegedly speeding are having sound waves blasted at them while driving at high speeds. Another “genius” move by the government! The LRAD system is normally used on the battlefield, but now like many other military machines, is being used on American streets.