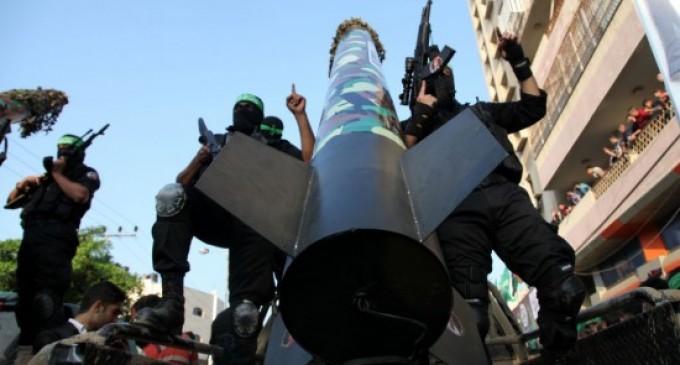 Missiles were found at a UN based school twice in less than a week's time. So what does the UN do with them when they are discovered?

They give them back to Hamas.

So it would appear that UN schools also serve as storing facilities for terrorists groups.

The UN can continue to condemn the fact that these rockets found at their schools were against their policies, but there is simply no reason to give them back the the terrorists who supposedly put them there.