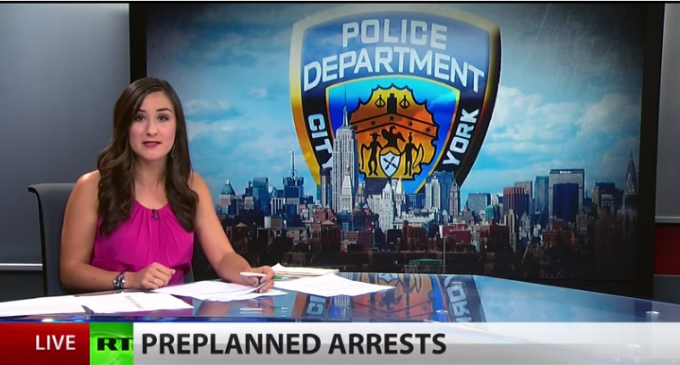 A dozen black and Hispanic police officers have sued the city and the NYPD​, saying “bosses” forced them to carry out illegal arrest quotas “against their own minority community”.

The New York Post reports Officer Polanco and 11 other minority officers claimed in federal court that these alleged quotas disproportionately affect them — more than white cops — because they “are unwilling to perform racially discriminatory and unwarranted enforcement actions against the minority community.”