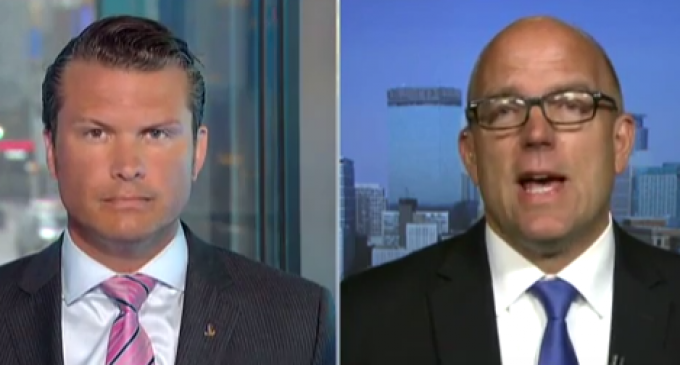 Societies cannot exist without norms of behavior. While there will be changes over time, just something as simple as a personal conversation assumes many conventions will be observed without which such exchange of information and thoughts would be difficult if not impossible.

At one time, we could assume that a person's obvious appearance as male or female was an accurate indication of the person's gender. In fact, that statement is so obvious, that it seems utterly ridiculous to assume otherwise, or to even find it necessary to make such a comment. Unfortunately, as it is becoming increasingly clear, there are those who reject their obvious sex, and who, to one extent or another, identify as a member of the opposite sex, and more than that, expect to be treated as such.

This opens up the obvious issue of matters relating to the segregating of the sexes for public restrooms, as well as the more sensitive practice of having separate locker and shower facilities for boys and girls in the public schools. If gender identity is fluid, then such separation by sex becomes impossible with all the implications involved.

Minnesota has surrendered to those pushing for transgender accommodations in the schools as examined on page two.