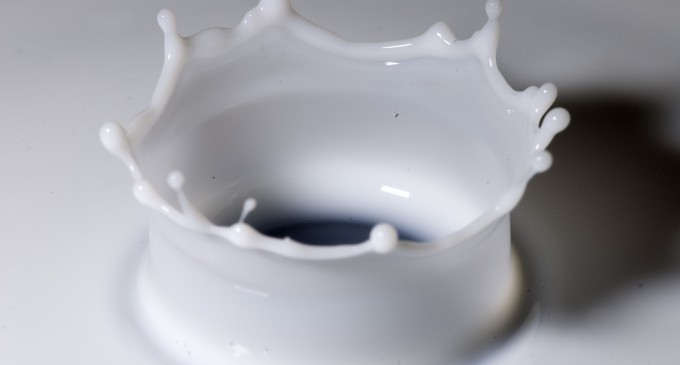 Alvin Schlangen, a Minnesota dairy farmer who participates in a local food club has previously beat unpasteurized milk charges from the Minnesota Department of Agriculture before (see video below). Now agriculture officials have charged Schlangen again, arranging similar charges for the same alleged offenses, but in different jurisdictions. The coordinated attack suggests a strategy of the USDA designed to harass citizens and stop the availability of raw milk.

Despite a growing movement in support of raw milk across the country, backed by studies such as these reported in The Wall Street Journal, government continues to work against raw milk. Organizations like Schlangen's food club allow people to organize ownership of dairy cattle in an efficient way that still lets them legally consume unpasteurized milk. To avoid legal issues with buying raw milk, food clubs own their own animals.