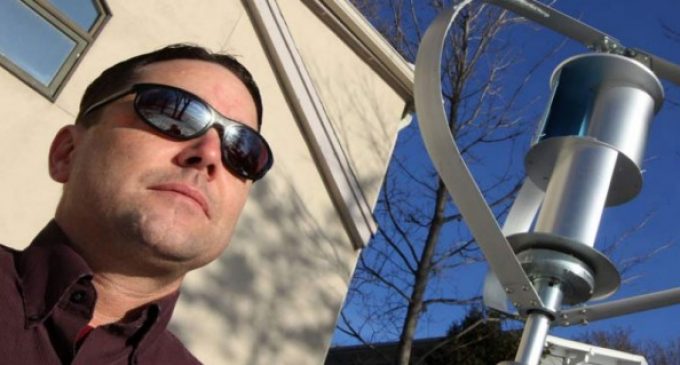 A man's home is his castle, or at least it would be if the government didn't go around imprisoning people for what they do on their own property.

For most of the country's history, it has been understood that someone could do whatever they want on their property so long as it doesn't hurt anyone else or infringe on their possessions and holdings. Indeed, this notion was one of the ideas that drove the Founding Fathers to lead their countrymen to independence in the first place.

Unfortunately, the rise of progressivism has resulted in steady expansion of the state's power, practically giving authorities free reign to dictate how Americans should conduct themselves in their own homes. It seems that there really is nothing to small for the government to stick its nose into, as Minnesota resident Jay Nygard has so painfully learned.