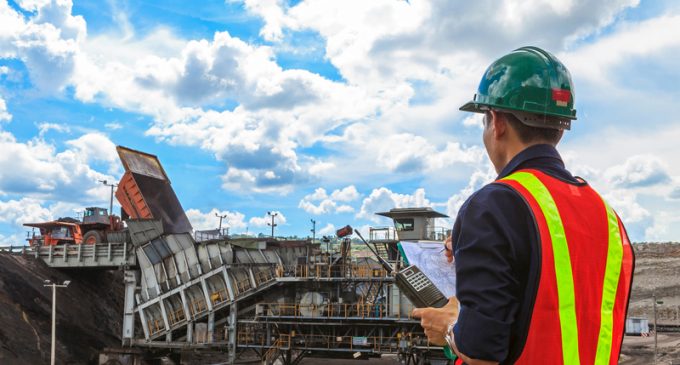 After several years of slumping commodity prices and tighter government regulation, the U.S. mining industry is starting to see some light at the end of the tunnel.

According to the U.S. Census Bureau, the mining industry recorded its first profitable quarter in two years with the results of first quarter 2017.

The Census Bureau has been posting quarterly reports on the U.S. mining industry, including profits and losses after taxes, since the fourth quarter of 2000.

Find out why some observers believe this latest report provides evidence of a mining resurgence and what may be driving it on the next page.