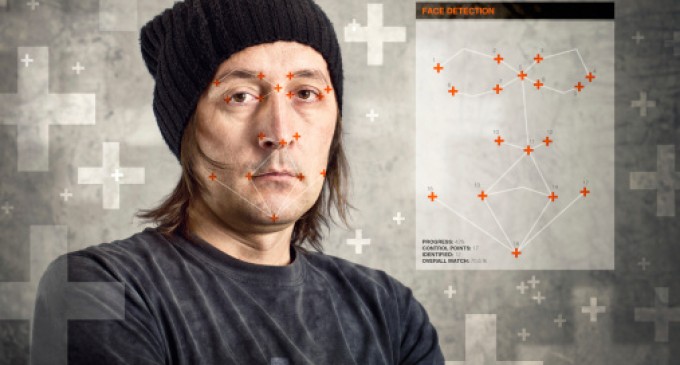 The FBI is rapidly becoming less and less a traditional law enforcement agency tasked with combating specific types of crime and more of a secret police force that casts a wide net over citizens regardless of whether they’ve committed a crime or not.

Looking into the bureau’s growing face recognition capabilities, the Government Accountability Office released it’s final report last week. Filled to the brim with information, the report uncovered some very unsavory facts about the FBI’s practices: not only does the Facial Analysis, Comparison, and Evaluation Services unit have access to the millions of mug shots already in the bureau’s possession, it also has access to databases from the State and Defense Departments as well as 16 states.

In total, it is estimated that the FBI is sitting on a collection of 411.9 photographs, the overwhelming majority of whom are people who have done nothing to warrant the bureau’s attention.

See more about the FBI’s massive facial recognition database on the next page: