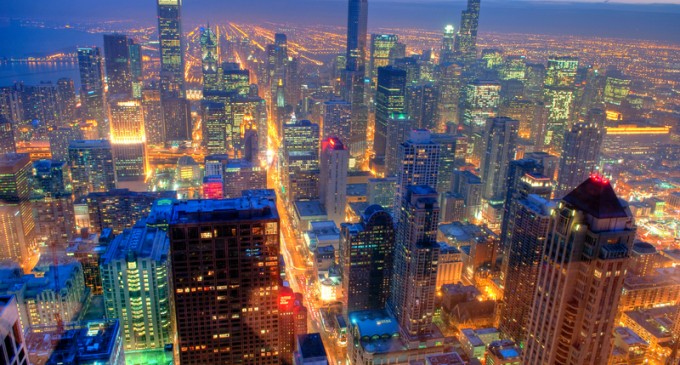 Money, it is said, cannot buy happiness. On the other hand, it can definitely buy mobility, and perhaps a greater sense of security.

President Barack Obama came into office offering hope and change. He suggested he was well equipped to bring the nation together after the divisiveness of the George Bush years, and many believed he would heal the racial divide the country has suffered for so many years. Alas, not only has Obama been unable to deliver on those promises, he has made things much worse and driven racial conflict to unimaginable heights as he helps stoke the fires of African American discontent.

The good news for the wealthy is that they do not have to suffer in the same way that we mere (non-wealthy) mortals do since they can vote with their feet, and that is exactly what they are doing.