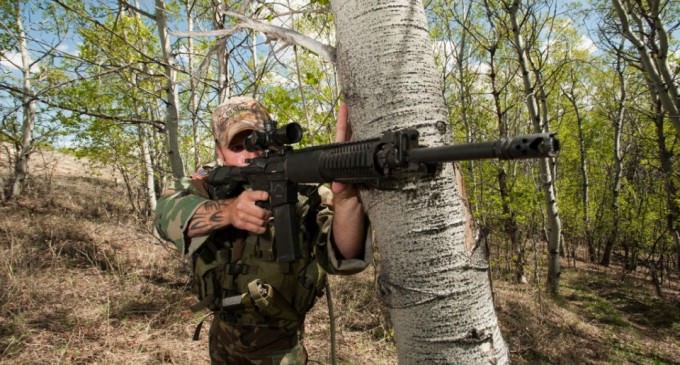 Ronald Reagan famously said the nine scariest words in the English language are “I'm from the government, and I'm here to help.” It is true that levels of distrust of the government, and particularly the Federal government, are reaching new highs as citizens see a government eager to require the purchase of health insurance, demand implementation of national educational scheme such as Common Core, and force acceptance of hordes of Syrian immigrants into cities and neighborhoods. The public is recognizing that Washington is not for them, and oftentimes against them.  Little wonder that there are citizen groups, militias, if you will, that are gathering and communing about how the heavy hand of the Federal government can be countered.