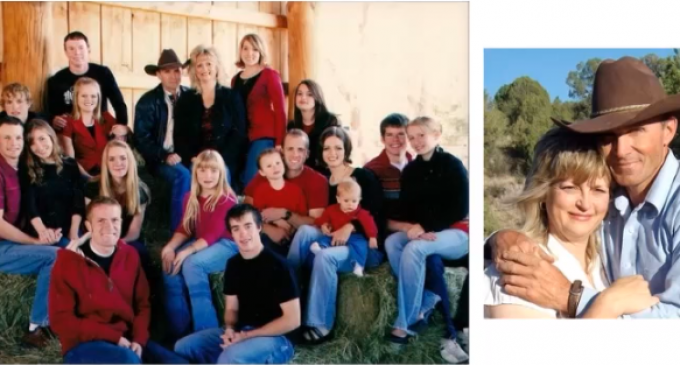 Well, it was bound to happen during one of the battles between the feds and American ranchers. The standoff in Oregon has ended with one of the ranchers dead and at least one other wounded. The government will now start a full-court PR campaign to convince the public that the killing was unavoidable, and that the ranchers occupying the Malheur National Wildlife Refuge were dangerous, gun toting desperados who were asking for it, and who put up a fierce struggle that was valiantly put down by the brave law men.

In fact, the ranchers had exhibited no violent tendencies, though they did indeed have guns, but that is part and parcel of being a rancher, and in this instance, they were driving to a meeting in another town to address some of the towns citizens.

It is obvious the FBI, sheriffs, and other government officials were just itching for a fight and the opportunity to “put the riffraff in their place.” In fact, the wildlife refuge is in a remote area, with little to no activity during the winter. Had the government simply ignored the protest, it would surely have evaporated within a few weeks.

Eyewitness says it was murder, page 2