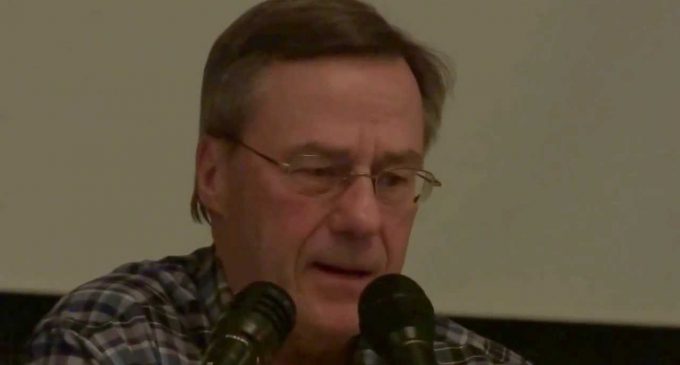 It's been said that war is the health of the state.  Perhaps so, just as long as that state doesn't lose the war.  With that thought as a backdrop, it can be convincingly argued that a constant state of war affords the central government opportunities to abridge freedoms and increase in size by ramping up spending on military hardware and personnel.  Peace affords no such benefits to the government.

If a government actually wishes to pursue foreign conflicts, then anti-war protesters are its enemy.  Anti-war activists have a nasty habit of pointing out the futility of the war, its costs in human and financial terms, and any contradictions between offical government propaganda and reality. Given the tension that is created between top political leaders and anti-war activists, the abridgment of free speech becomes a real possibility — even in a nation like the US which has a strong tradition of freedom of speech and of the press, and where such freedoms are guaranteed to the people in the country's founding documents.

So when reports leak out that the military has completed its plans for rounding up and detaining anti-war protesters — such as is the case in the US now — it's already long past time to take a hard look at what has been happening.  More on this disturbing news on page two.