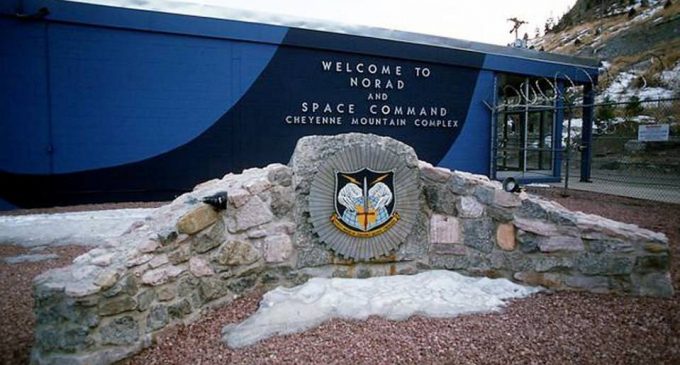 Just yesterday, I was talking with my wife about the movie, Wargames.  Do you remember it?  Mathew Broderick played a high school computer geek who would routinely hack into programs to alter data (back in the days of Basic computer programming language).  He breaks into his own high school academic records and changes his grades.

At one point, he successfully breaks into a Department of Defense war simulation system which prompts him with war games scenarios.  Choosing one, he initiates a game where the DOD and the Russian government think that the other country is targeting them with nuclear war!

It’s really a fun watch, if you’ve got the time.  I’m reminded of this movie again because of the breach of computers worldwide that has taken place that has affected over 150 countries and hundreds of thousands of users.

In a shocking revelation, The FT reports that hackers responsible for the wave of cyber attacks that struck organisations across the globe used tools stolen from the US National Security Agency.

A hacking tool known as “eternal blue”, developed by US spies has been weaponised by the hackers to super-charge an existing form of ransomware known as WannaCry, three senior cyber security analysts said. Their reading of events was confirmed by western security officials who are still scrambling to contain the spread of the attack. The NSA’s eternal blue exploit allows the malware to spread through file-sharing protocols set up across organisations, many of which span the globe.

As Sam Coates summed up…

The NSA has now been fooled into providing a weaponized version of a cyber-virus that could well be the equivalent of a new Bubonic Plague of the Internet worldwide.  There have been whistleblowers over the years who have warned that the NSA was creating these specialized versions of intrusion technology that could, in effect, enter into your system and provide full access to the thief or spy to all your most personal secrets and files.  Someone at the NSA has been careless with that material and has leaked that information to a nefarious agent.  That is the essence of what has happened.

The effect has been felt worldwide with countries far-ranging in the geopolitical spectrum, from China, Russia and Taiwan to the U.S. Canada, the UK and France.  In Great Britain, stories about regarding the shutting down of whole computer networks at hospitals and hospices where the vital resources for some patients, like those on dialysis and life-sustaining equipment, are being ransomed.

Microsoft Corporation had a few choice words for the United States spy agencies as well.