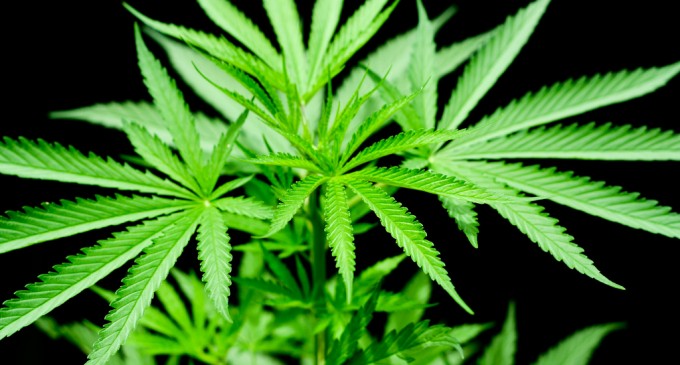 Will you be joining the new Mile High Club?

The mile high club may soon take on a new meaning as states continue to liberalize their marijuana laws. Although it’s a try-it-at-your-own-risk scenario, airplane passengers in certain situations are being permitted to carry marijuana on board, even if TSA agents sniff out the drugs.

It’s never technically altogether legal to fly on commercial airlines with weed because the airports all fall under federal jurisdiction, and marijuana is still illegal under federal law. However, TSA policy and anecdotal reports suggest that passengers who travel between states in which they can legally use pot are likely to be allowed to fly.

The reason is that although TSA reserves the right to ruin your day if they so choose, their official policy on drugs is to refer them to local law enforcement. So if the passenger has authorization to use medical marijuana, or if he or she is flying between Washington and Colorado, where possession of the drug even for recreational purposes has been legalized, local law enforcement isn’t going to intervene.

According to a statement on the TSA web site:

Even if an item is generally permitted, it may be subject to additional screening or not allowed through the checkpoint if it triggers an alarm during the screening process, appears to have been tampered with, or poses other security concerns. The final decision rests with TSA on whether to allow any items on the plane.”