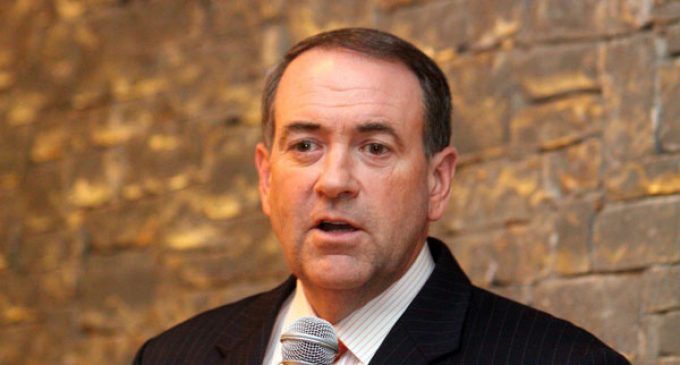 Will Mike Huckabee throw his hat into the ring for the presidency again in 2016? In an interview Thursday with the New York Times’ Jonathan Martin the former presidential candidate and 44th Arkansas governor said he is interested in running on the GOP ticket:

“Let me show you some polling,” Mr. Huckabee said, brandishing a two-page memo about a survey his longtime pollster took earlier this month showing him leading the Republican field in both Iowa and South Carolina. He boasted that such good numbers came at a time when “nobody has even talked about me being named” as a candidate… 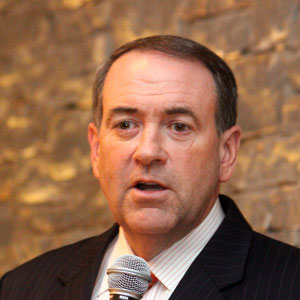 “A lot of things I said that I was sneered at about turned out to be prophetic,” he said about the criticism he took from fellow Republicans over his focus on the working class during the 2008 campaign. “A year later I looked like a genius but nobody ever said, ‘Huckabee was right,’” he said…

“If Republicans want to win, they’ve got to go get a portion of the population they’ve missed the last two election cycles, particularly working-class people and minorities who have not thought there was a message for them,” he said, touting his ability with such constituencies. But Mr. Huckabee, a social conservative who has drawn fire from some economic conservatives over the years, also suggested his decision would also be based on whether Republicans continue demanding strict adherence to conservative orthodoxy.

“Does the Republican Party want to win elections or do they want fight each other in a purity war? he asked, calling attention to the many incumbent senators who have drawn primary opponents aligned with the Tea Party.