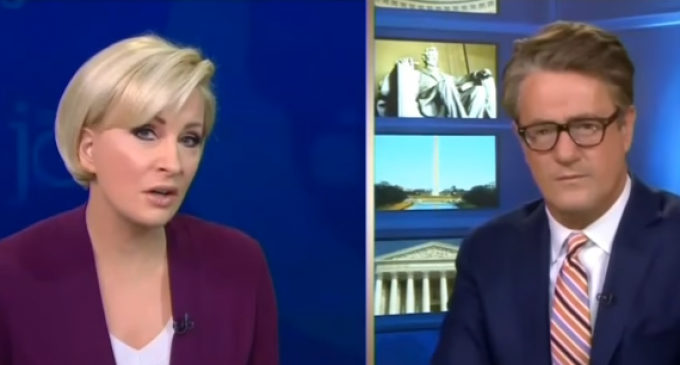 The leftist media loves to tout its commitment to tolerance and hearing different opinions, but the way they shut out voices they deem to be “irresponsible” shows they are anything but tolerant.

Traditionally, conservatives have been slandered by their enemies as close-minded and totally uninterested in hearing what others have to say. Indeed, this trait was extrapolated as part of what liberal psychologists called “right-wing authoritarianism”, a personality type that is characterized by its alleged aversion to disagreement and deviation from what one deems acceptable. The irony, of course, is that this describes progressives just as well, if not more so.

Nowhere is this more apparent in the way that the press has dismissed news items it finds unpalatable and unhelpful to its interests as illegitimate, writing them off as “alternative facts” in reference to a statement made by White House Press Secretary Sean Spicer.