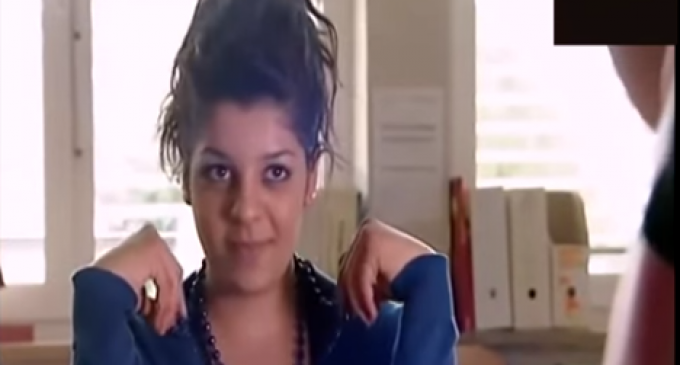 Would it surprise you to know that the children of Muslim refugees in Germany think Germans are “disgusting” and should “if they disappeared no one would notice?”

Probably not. After the sexual assaults and mobbing that occurred in Cologne and other cities throughout Germany, the most noticeably missing thing would be no one left to rape, murder, or steal from. The clip also comes after over one million migrants and refugees were accepted into Germany throughout 2015.

It's honestly disappointing to see this kind of flippancy from a generation of new Germans who were saved from the violence of ISIS and the Syrian civil war. It's not surprising in the least, no, but it is sad that these kids just don't respect the miracle of their very existence in circumstances that would have likely never occurred. The flippancy for their new haven and fellow citizens is staggeringly ignorant and shameful.