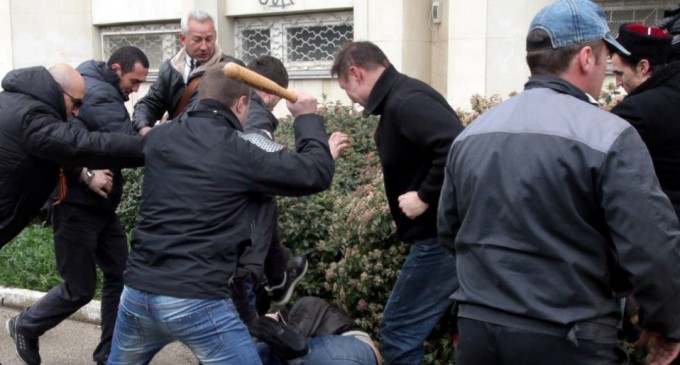 In Murmansk Russia, some migrants were recently beaten to a pulp after they groped and molested a women in a club.

For months we have heard about the raucous behavior of migrants acting out in western cities and the native people stood around in a state of shock.

When you import young men into your nation who roam around assaulting your women and wave Jihad battle flags in parades, you have failed to bring in productive people who want to assimilate and join your society.

Russians are not so ‘forgiving' of immigrants entering their country and molesting their women.