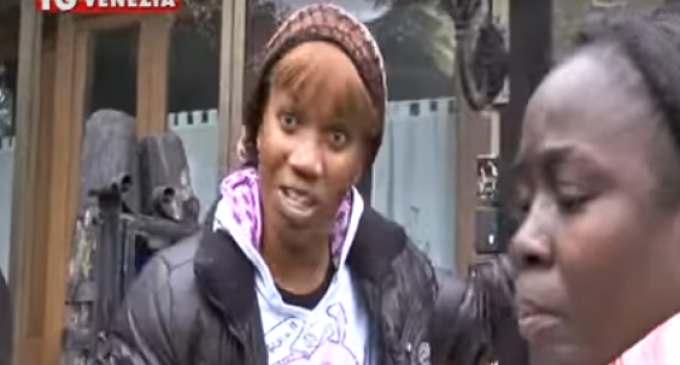 Since the latest immigrant invasion of Western Europe began, there has been one problem after another, and before you go labeling “invasion” as a strong term, let's examine the facts. Germany is a perfect example. The sexual assault and vandalism problem has become so bad that residents are taking to the streets to get their voices out there. They've had enough of their daughters getting raped, their sons beaten and their government not giving a damn about them. And then there's Norway, where police report that Oslo has fallen to immigrants and their Islamic idealism. What started out as “humanitarianism” has spiraled into self-destruction.

And to top it all off, these migrants are no longer satisfied with the free things the government is giving them. A few months back Syrian migrants in Germany actually had the nerve to complain about their food and accommodations and the lack of televisions. That would be like giving a homeless person a dollar and having them demand your entire wallet (which I'm sure has happened).

This past week, in Venice, African migrants took to the streets to demand designer clothing. Apparently they were displeasured with the free clothing given to them by the Catholic church started demanding name brand clothing like Armani, and Boss.

Find out more about these protests on the next page.