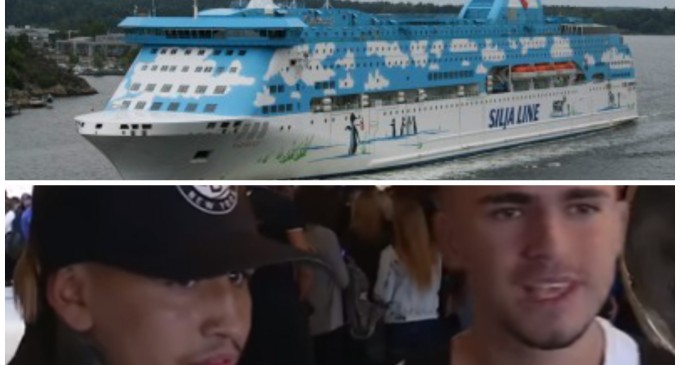 Five migrants have been arrested for the gang rape of a girl on a cruise ship carrying 1,700 high schoolers- two of the migrants are believed to be accessories to murder.

After months of caterwauling that refugees and migrants form Islamic countries were going west for a better life, these same voices are silent when their own daughters are targets of these predators imported into Europe.

The left would rather western girls “take a few for the team” than come down on the sexually unstable male population they have waved into their own nations.

Whether it's children at public pools, women walking down the street or young women on cruise ships, there is no escaping the grasping hands of migrant molesters.

Addressing their inferior rape-filled radical culture is verboten in modern Europe so western women are just expected to put with a few sexual assaults.

Please see the following page for details as to why this issue plagues Europe.