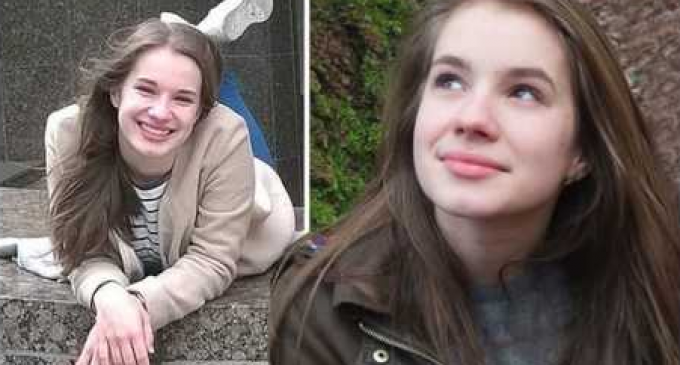 The fruits of open immigration are deadly, as the people of Germany and other western nations are learning the hard way.  Not only are these migrants unwilling to assimilate into their host countries, but they are driven to change the culture to suit them.  And not only that, they are engaging in hideous acts of violence that are literally overwhelming local law enforcement and terrorizing the native populations.

Any national leader who advocates open immigration is a traitor to his or her own people.  It's just that simple.  Angela Merkel has made enormous progress in destroying her own nation of Germany, and richly deserves to be tried for treason.

The reaction to this treachery has been one component driving the election of Donald Trump and the rising support for Marine LePen of France.

More on a hideous act of violence by a migrant on page two.