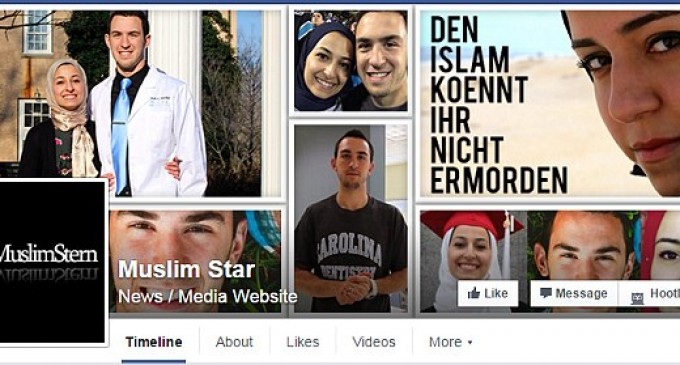 For several months the western world has been inundated with stories of refugees gone wild. Riots, rapes and jihadist attacks have been splashed across front-pages, uploaded to YouTube and shamefully, a few have been covered up.

After being victimized time and again by a barbaric mindset imported into their midst, the European citizens have demonstrated incredible grace to the point of foolishness.

Time and again episodes of abuse have rained down on women and children and still we are told that the west must do more to accommodate the ultra-violent menace of unhinged men who roam in groups to molest women.

Now the over-reach of entitled refugee groups has reached a satirical level and they want the German people to ban alcohol.

How this can be covered without degenerating into total satire would be a test for any writer.

The group making this demand is called MuslimStern. While their name implies seriousness, their request for the German people cannot be taken seriously.

Please see the next page for Migrants demanding an alcohol ban.