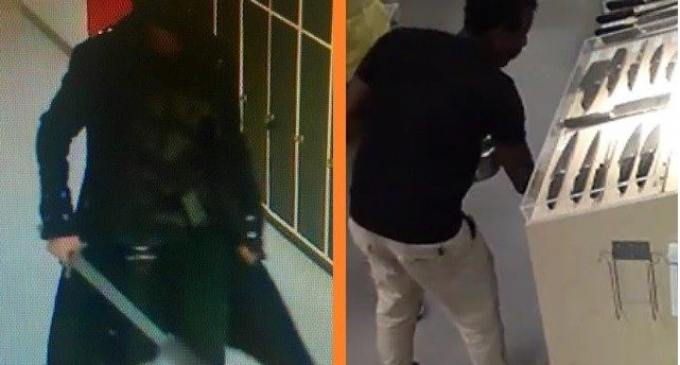 Two killings resulted in radically different responses from the government in Sweden.  Two people were murdered at each crime scene, all innocent victims targeted by an evil ideology.  The only difference is one was a white native of Sweden and the other an Eritrean migrant, yet both commited acts of terrorism.

Read how Sweden has forfeited its place as Europe's most peaceful nation and has become a nation of terror due to its governmental policies, on page two.