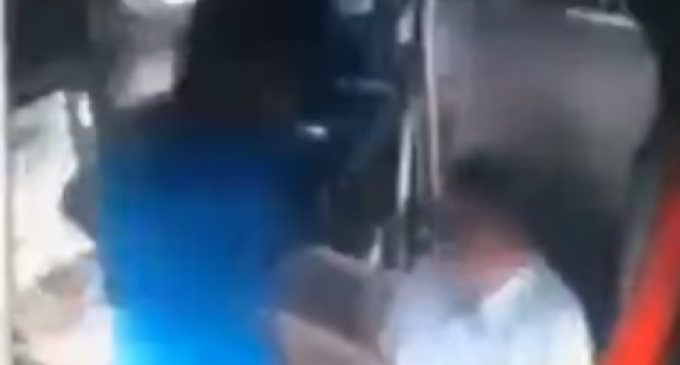 If the movies have taught the world anything about Italians, it's that you don't punch one of them and walk away unscathed, as the migrant in the video below learned the hard way. After a brief dispute with the driver, probably over money, the migrant believed he could bully the driver into taking him where he needed to go by punching him in the face.

The bus driver reacted by punching the migrant until he looked like he was about to fall over. He then dragged him out of the bus and punched him some more. How's that for karma?