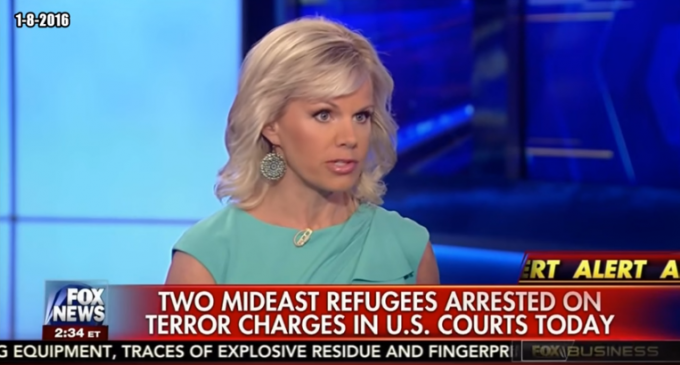 Omar Faraj Saeed Al Hardan and Aws Mohammed Younis Al-Jayab traveled to Syria to fight US troops and got caught.

They are refugees from Iraq who now live in the United States.

Imagine if there were eighty cases like these two since 2013.

Oh wait… there are eighty cases related to ISIS supporters like this since 2013. Let's bring a few hundred more cases down on us. Thank you President Obama.

When Donald Trump's critics squeal at his hard line stance on Islamic refugees… does anyone get the feeling those critics have no idea what the world is like outside of a Manhattan restaurant or D.C. Pub?

See the next page for details in these two jihadist cases