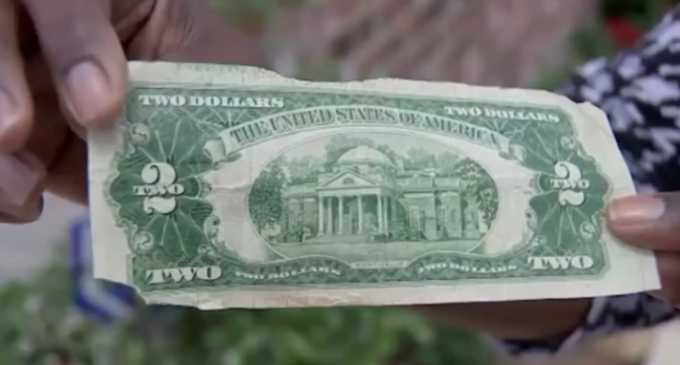 In many ways, children today are accused of being sheltered little cupcakes who have no idea what it is like to face adversity.  Everyone has the grandpa or great-uncle that will tell you how they had to walk five miles to school in the freezing snow — uphill both ways, of course.  These pampered little kids today have no idea what it was like.

But children going through school in 2016 also must deal with plenty of unfathomably ridiculous injustices that their parents and grandparents never had to endure.  Things such as Common Core math problems, symposiums on white privilege, lectures about microaggressions, the bigotry of “gendered language,” and the confusion over why boys are suddenly allowed in the girls' restrooms.

So yes, while children today are sheltered from many things, stupidity is not one of them.

Recently, a 13-year-old student at a Houston-area middle school became the subject of a full-scale forgery investigation when she tried to pay for her chicken fingers with a $2 bill.

To read about the ridiculous lengths to which the school district's police department went in their investigation, and to learn their findings, continue reading on the next page: