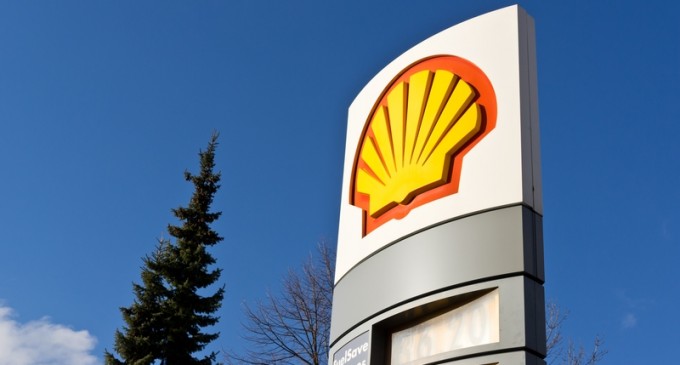 The Middle-Eastern takeover of American assets has long had many worried that the corrupt region will soon yield far too much power over the American economy, and this week Saudi Arabia secured another major coup.

Energy independence has long been a major national security point for many across ideologies in Washington, but this week we've taken a step back — not forward — toward that goal.

Not content with owning just foreign energy, Saudi Arabia is now taking over energy development here in the United States. With the news that Royal Dutch Shell and Saudi Aramco are splitting up, the country's largest refinery, the Port Arthur refinery, will now be owned by the Saudis.

Unfortunately, the acquisition goes far beyond Port Arthur, as many refineries across the country are also being snatched up as well. See more info on the next page: