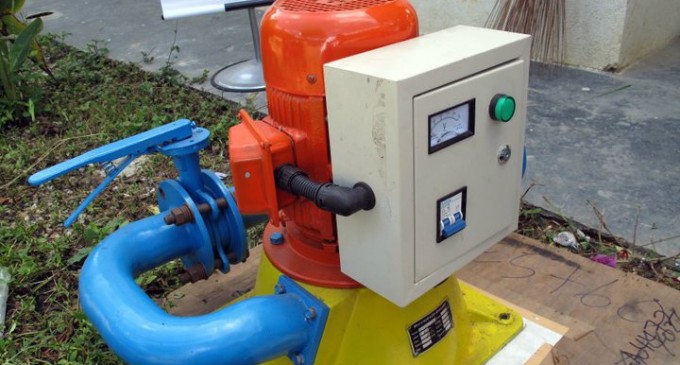 Although there is some initial setup cost, this is not much different than similar-capacity solar  or wind systems. Micro-hydro generators don't require a reservoir and can be designed as a ‘run of river' system. Unlike wind and solar, micro-hydro energy sources are not subject to the same rapid, unpredictable fluctuations, although seasonal variations are a factor. With careful design the environmental impact will be negligible and although hydro is not free power, it can be very cost-effective over the long run.

Here's an example of a medium-sized micro-hydro system in use at a remote lodge. It has the potential to generate up to 12 Kw of electricity, approximately ten times the consumption rate of an average U.S. household.