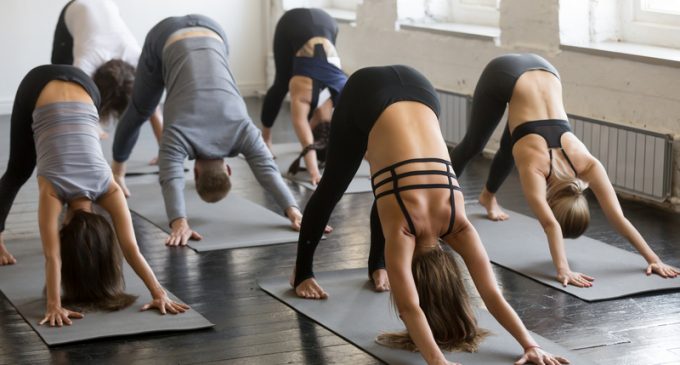 The topic of race relations has never been murkier. Instead of rejoicing that the era of lynchings and blatant acts of disgusting hate-motivated crimes are on the decline, activist, leftists, and academics, are trying to paint almost every white person as being guilty of racism merely on account of their skin color.

Which is absurd beyond measure, the dream of a society where all members could enjoy the merits of each other’s contributions to culture has been all but obliterated by the disingenuous arm of the “progressive” left.

According to the ever so tolerant left, white people are now guilty of committing another act of perceived “white supremacy” while engaging in a harmless exercise program.