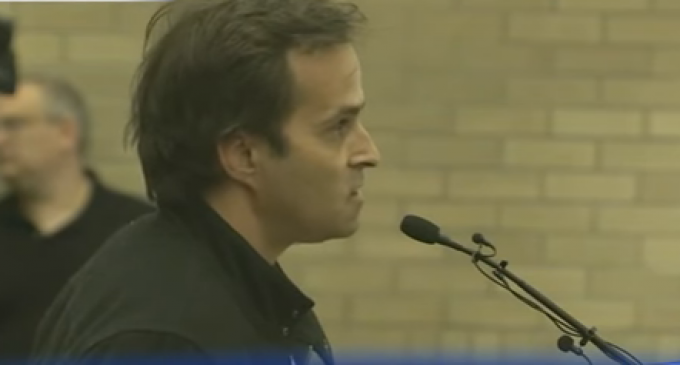 Barack Obama, Hillary Clinton, and the rest of the Democrat Party may be trying to flood the country with Muslim “refugees,” but they're finding resistance from local communities across the country.

The latest county to push back against the left's “resettlement policy” is Oakland County, Michigan.

The Oakland County Association of Township Supervisors passed a resolution this week that states in plain terms that they will not accept any foreign refugees associated with Obama's resettlement plan.

Despite Oakland County's refusal — and refusals to cooperate from states and counties across the country — the federal government is moving forward with their agenda. They claim that state and local governments have no control over who enters their territory.

Oakland County doesn't agree — and they made their case against the federal government clear in their resolution.

Read the Oakland County Association of Township Supervisors Resolution On Refugees in full on the next page: