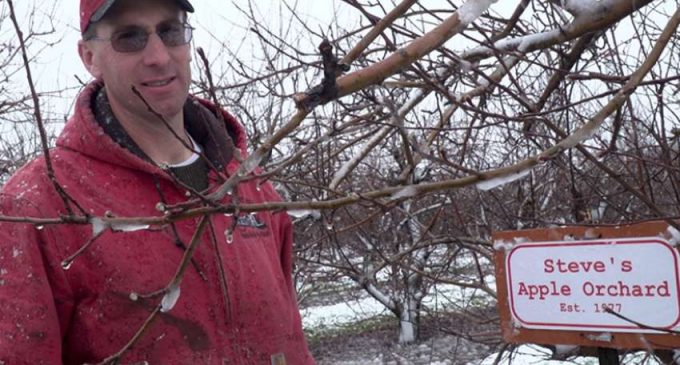 Despite all the negative backlash that surrounds these pathetic attempts to force alternative lifestyles upon traditional-minded folks, the Left just keeps on pushing the same old, tried-and-true playbook agenda items.  It difficult to count all the times that radical   Progressives have chosen to specifically target Christian mom-and-pop small businesses in order to bully them into submission.  The Left has been acting like an agent of ISIS as they infiltrate town after town, city after city, state after state, looking to force down the throats of those who are unwilling to submit to their own personal brand of social terrorism in order to make an example of these simple people.

It wasn't that long ago that even the president himself, Barack Obama, anointed and beloved by millions of sycophantic followers, unilaterally decided to target Christian businesses and organizations by demanding through the Unaffordable Care Act that they provide free birth control aids and pharmaceuticals to their employees, fully aware that it was contrary to their religious faith.  When it comes down to it, though, the Left doesn't care for the rights of faithful Christians.  Only the rights of those who stand in solidarity with the Leftist agenda groups are taken into consideration.  Basically, the rule goes like this:  If you Christian, you're screwed.

It appears that they are loathed to do the same to those of the Islamic faith.  Remember, when Leftist press organizations seek to demonstrate the pure bigotry of a business by their unwillingness to stage a gay wedding or bake a cake for a gay event, they will always (100% of the time) choose a Christian establishment.  Never, ever will the mainstream media (receiving its marching orders directly from the Democrat Party Christophobes) choose to expose an Islamic faith-based business.  Is it fear of retaliation because of a perception of their aggression toward Western culture, or is it merely a narrative that they are choosing to push because Christians historically do not retaliate with violence?  Could it be a little of both perhaps?

Recently, Michigan (which stands solidly in line with the importation of Islamic beliefs, lifestyles, culture and faith) has proven, once again that it targeting Christian business and not any other.  When a farmer chose not to participate in an event on his own private property, the city of East Lansing stepped in to tell him that he must capitulate or face complete economic destruction, despite personal beliefs to the contrary.

What was the heinous request and the punishment he received?  Read on for all the details…