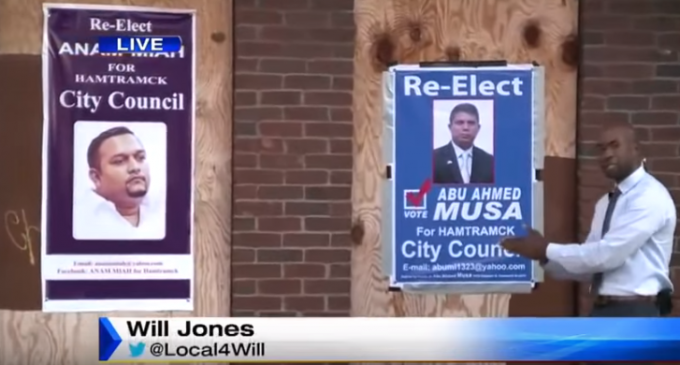 The only difference between what is happening here and in Middle East and Western Europe is that the liberal population in America has chosen to turn a blind eye to the more violent characteristics of those who practice the religion of Islam – making it difficult to handle the radical elements of the religion.

Now, the first Muslim-majority city council in the history of the United States has been elected. Of course, it happened in a city where Muslims hold a majority of the population: Hamtramck, MI.

How long will it take them to enforce Sharia law in that city?

Read more about this vote on the next page.