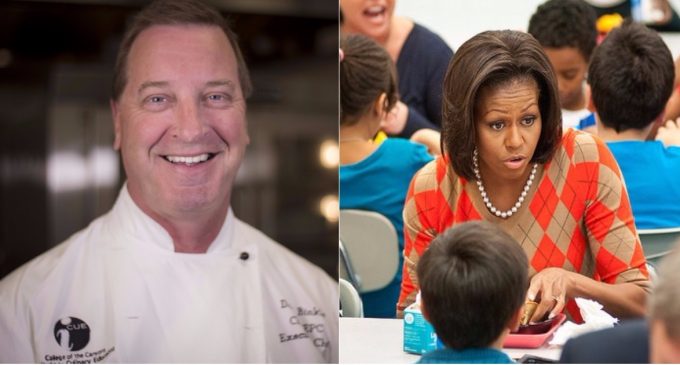 One of those experts was David Binkle, director of food services for the Los Angeles Unified School District. During his tenure, the district made changes that saw such cafeteria staples as chicken nuggets and corn dogs disappear from school menus.

His emphasis on produce and meats from local sources led to such items as vegetarian curries, pad Thai noodles and quinoa salads being served to students. The Obama administration held out the Los Angeles school meal program as an example for the nation.

As it turns out, Binkle was engaged in some questionable practices that were intended to benefit him behind the scenes. On the next page, learn about the criminal charges filed against him and how he’s defending himself.