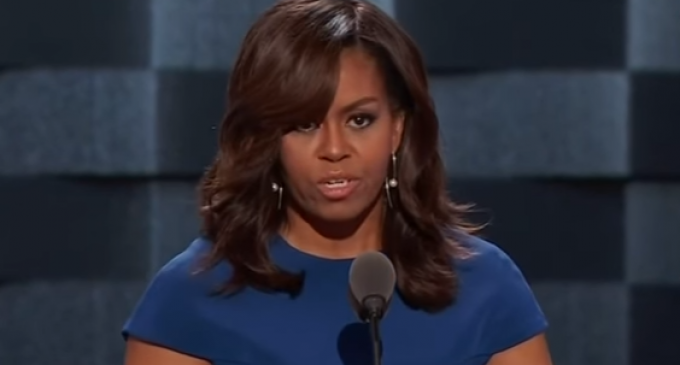 Michelle Obama may claim she has no plans to seek public office, but that's not stopping her from attacking her husband's successor. Her latest attack against Donald Trump isn't just political — it's personal.

Despite frequent appearances on the campaign trail, Mrs. Obama mostly stayed away from policy decisions while serving as the nations' first lady. That's probably a good thing, because Mrs. Obama's lone contribution to public policy may be the single most unpopular decision made by the Obama administration. Sure, it didn't create the controversy of Obamacare or Benghazi, but at least those developments have their defenders. Mrs. Obama's school lunch policy, however, seemed to be ridiculed by every single kid in the country.

Well, except for her daughters. They had much better meals — because their mother had nothing to do with them.

Now that Trump has taken over, he's getting rid of Mrs. Obama's healthy food initiative. Students may be happy, but Mrs. Obama most certainly is not.

See her reaction on the next page: