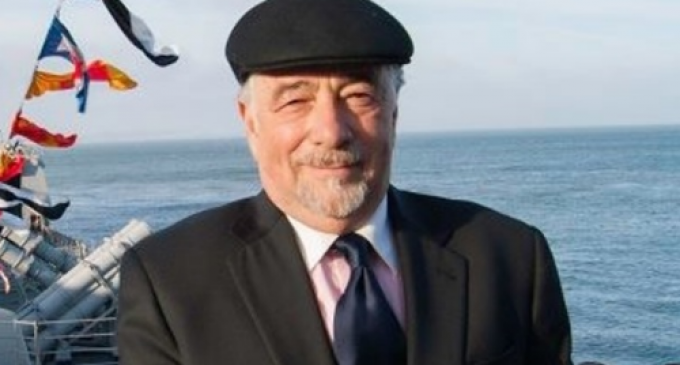 Opposition to Trump's Syrian airstrike continues to emanate from the far-right. This week, radio host Michael Savage claimed that military intervention in Syria is a no-win situation.

It's an opinion that was shared by Trump until recently. After Barack Obama drew his infamous “red line” in Syria, Trump urged the president not to attack, saying that there was “no upside and tremendous downside.” In a separate tweet, Trump said that there was little to gain from military intervention.

AGAIN, TO OUR VERY FOOLISH LEADER, DO NOT ATTACK SYRIA – IF YOU DO MANY VERY BAD THINGS WILL HAPPEN & FROM THAT FIGHT THE U.S. GETS NOTHING!

But things have changed since Trump made those tweets four years ago. Bashar al-Assad has gotten more aggressive and Trump has access to more information now that he's commander of the nation's military.

Michael Savage seems to believe that people within the military have convinced Trump to change his tune — but hopes that the president will return to the position he had in 2013.

See what Micahel Savage had to say about the situation in Syria on the next page: