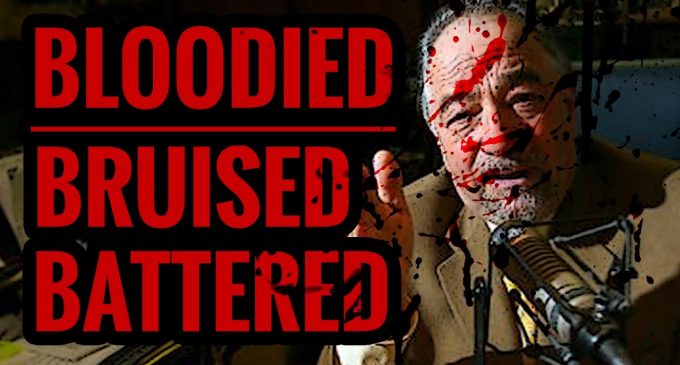 Michael Savage has been upsetting the left for quite a few years. His radio program is provocative, to say the least, and that he has aggressively supported President Trump has made him a target of some rather unpleasant verbal attacks from the left. All of this is to be expected, and is normal for the journalistic jungle he inhabits.

However, that’s as far as it should go. Threats of violence against those with whom one disagrees, let alone actual acts of violence constitute stepping way over the line. Did that just happen with Mr. Savage?