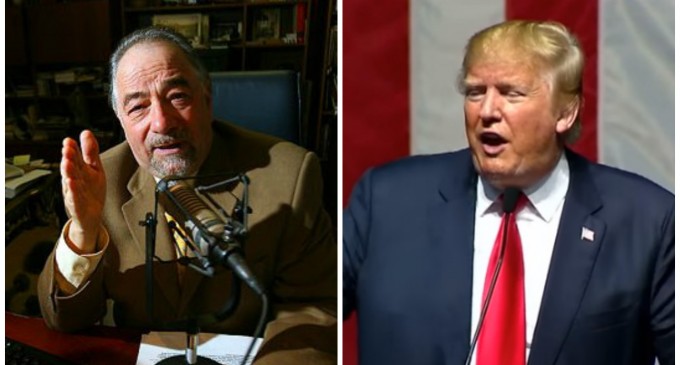 Of course with Lynch confirmed 97 to zero less than two years ago, it's far more likely that the Senate Republicans  will make a big show of standing firm before caving like a house of cards like they have literally every time Obama complained over the last seven years.

Continue to the second page for more of the Savage interview and his full show.