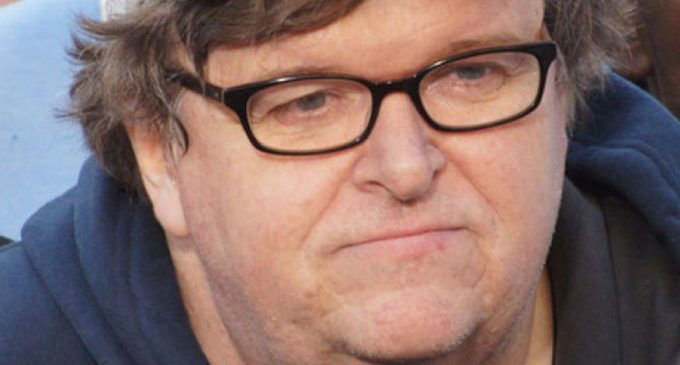 During the Bush administration, it was almost impossible to tune into the news on TV or radio and not hear about the latest bromide the leftist director had hurled at George W. Bush and the Republican Party. In fact, he made an entire movie, Fahrenheit 9/11, wherein he obsessively scrutinized the actions of the president in order to prove that he was incompetent at best and wicked at worst.

When Barack Obama became president, Moore's profile started to recede as the GOP was out of power and the media no longer had any need for his services. This remained the case until November, when Donald Trump was elected president and the Bowling for Columbine director dutifully returned to his duties as the disloyal opposition.