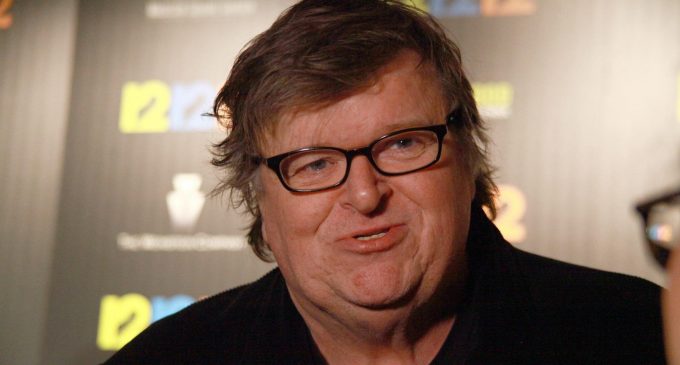 The liberal freak-out over the Michael Flynn controversy is in full swing.

Very little is known about the call Flynn made with the Russian Ambassador in late December. Flynn initially characterized the call as congratulatory in nature, but it was later reported that other matters were indeed discussed. The most prominent theory is that Flynn discussed the sanctions placed on Russia by the Obama administration. Many believe that the move would be in violation of the Logan Act, a law that bars private citizens from conducting foreign policy without the consent of the US government.

We know this much because the call was intercepted by Obama's intelligence department, who passed the knowledge on to either Trump's team or Trump himself. What the Obama administration did not do is arrest Flynn or publically accuse him — or anyone else — of criminal activity.

Still, many hardcore liberals are demanding arrests across Trump's White House. See why Michael Moore wants Trump arrested on the next page: