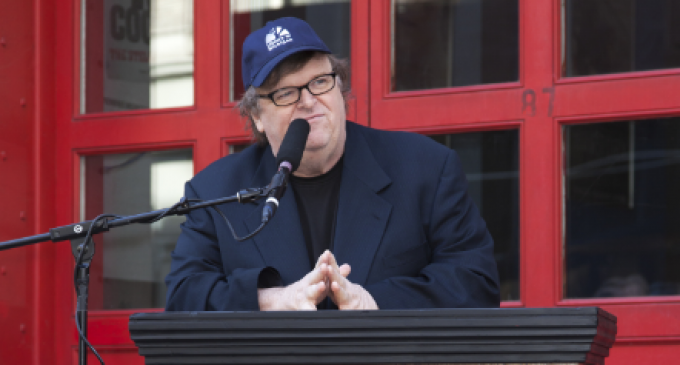 This tired argument has been made often but has never made sense. Liberals think that Clinton should become president because she received more votes than Donald Trump, despite the fact that he won the electoral college. In reality, Clinton's popular vote win is about as relevant as the color of her pantsuit. She came up 38 electoral votes short of 270, and that's all that matters.

But, as Trump correctly pointed out, if illegals had not voted she likely lost the popular vote as well.

But, liberals knew the rules of the electoral college going into election night, and they didn't complain then. That's probably because Clinton's diminutive edge in nationwide polling translated to a big projected win in the electoral college. The winner-take-all system afforded Clinton a “blue firewall” that pundits believed would nearly guarantee her the presidency.

Of course, those projections were based on flawed polling data. In reality, Clinton wouldn't be helped by the unique electoral system. It ended up favoring Donald Trump.

It is for that reason — and that reason only — that these liberals are now attacking the electoral college system. Because their candidate didn't win.

Predictably, Michael Moore is among the disaffected liberals now protesting the results of the election. See his tweet on the next page: