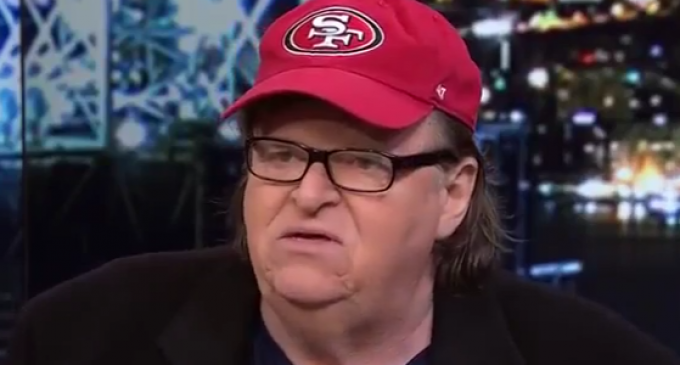 Michael Moore might have been unhappy with Barack Obama, but his disdain for Donald Trump far eclipses his hatred for his predecessor.

When it comes to Hollywood liberals, Michael Moore tops them all. He's so far to the left that even Democrats have trouble pleasing the famous director. In 2014, Moore said of then-president Obama, “When the history is written of this era, this is how you'll be remembered: He was the first black president. OK, not a bad accomplishment, but that's it.”

Considering his scathing review of the Obama era, it should come as no surprise that Moore is even less satisfied with Trump — but his hatred extends well past the presidency. Now, Moore is insulting all of America for their alleged lack of empathy for one another.

See what he said about the Trump era and the American people on the next page: