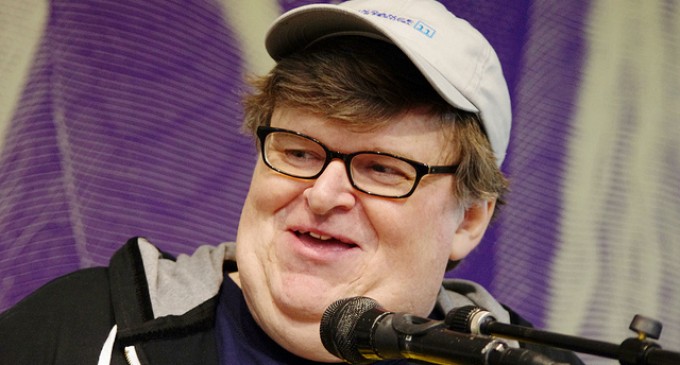 Leave it to our country's most prominent liberals to know exactly what American doesn't want. Despite the fact that the majority of Britain's population decided to leave the European Union earlier this week, leftist celebrity Michael Moore wants in — for the United States.

Despite the obviously ridiculous nature of the request, it also shows how disconnected the left has become to the average, everyday citizen. Moore's reasons for wanting in don't even make sense. None of his three purposes for joining the European Union are even things that the European Union provides. Instead, he lists two leftist ideals that have failed to gain steam in the United States, and one personal reason — one that he likely should stay away from.

To see why Michael Moore is begging for the United States to join the European Union — despite being on a different continent — continue reading on the next page: