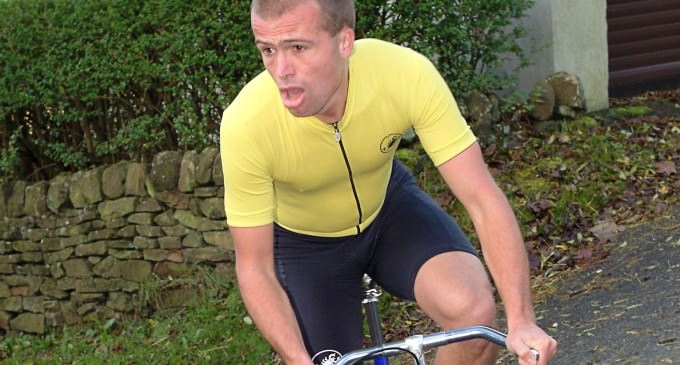 A MI6 spy was found dead and stuffed inside a dufflebag in his bathtub in London in September of 2010…and the story just keeps getting more interesting.

Metropolitan Police said that the death of 31-year-old Gareth Williams was “probably an accident.” So he ‘accidentally' stuffed himself inside a sealed dufflebag?