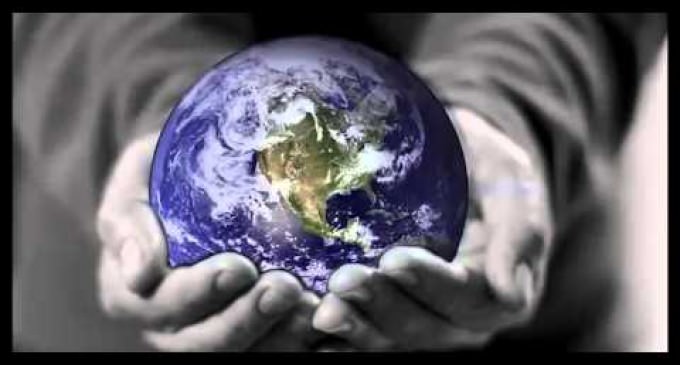 A summit combining two of Obama's favorite themes is coming to Mexico City: Global Control via the U.N and a universal control on guns. Obama's  sent down his representatives to ensure he does his part to forward the globalist agenda.

Certainly all drug cartels in Mexico are frightened …not.

More on the NEXT PAGE: