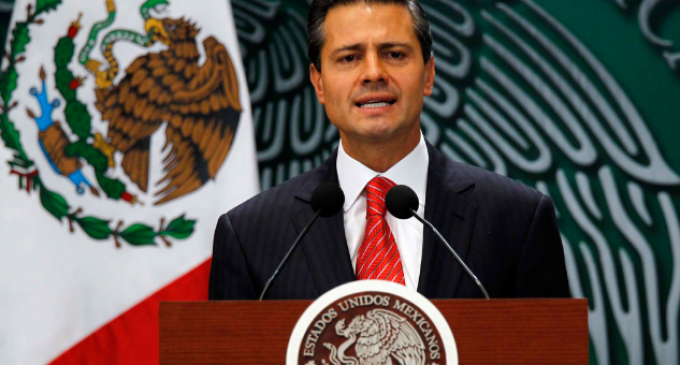 Oh, how they mocked Donald Trump when he said that Mexico would pay for his wall. Well, they may not be laughing anymore.

Donald Trump campaigned on a promise to renegotiate America's trade deals with foreign nations. Mexico, in particular, was targeted as a drain on America's manufacturing industry. Mexican officials responded with hostility toward Trump. Former president Vicente Fox once claimed that his country was “not paying for that “f***ing wall”

Now that Trump is headed to the White House, they appear to be changing their tune. They know that fighting with the next president of the United States isn't in their best interest, and they now seem willing to negotiate the terms of a new trade deal.

And yes, that trade deal might include “the wall.”

See how Mexico is changing their tune on the next page: