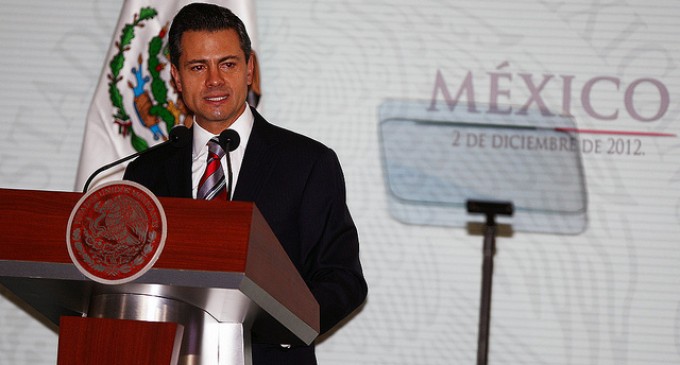 The latest uproar in Europe over the departure of Britain from the European Union, or Brexit, should be a huge warning to one-world-government supporters that most people prefer local control and are suspicious of wealthy elites who want to dissolve national borders, implement open immigration policies, and to integrate economies and cultures. The ones who benefit, of course, are big banks, but industry, and big politicians who see a chance to become “king of the world” or some other sort of rubbish.

Consolidating wealth and power into too few hands is always detrimental to ordinary citizens, and so the government elites can hardly wait to undertake that plan. Brexit, rather than putting the politicians on notice and letting them know what the people desire, simply inspired the leaders to quicken the pace towards unification.