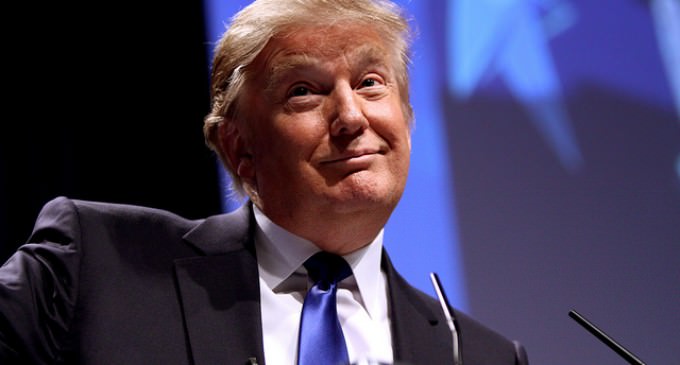 While prominent Mexican leaders have gone out of their way to criticize, mock, and belittle Donald Trump, it looks as if he may be getting the last laugh.

Former Mexican President Vicente Fox may have said that Mexico will not build “that f***ing wall,” but it looks as if they're at least willing to talk about it.

That's because Mexico is launching a campaign that is trying to better present the Mexican people to their northern neighbors, which includes meeting the Democrat and Republican nominees for President.

Yes — the Mexican government wants to meet with Donald Trump.

Donald's been criticized for his suggestion that Mexico will pay for his wall, but the claim just got a lot more credible with this development.

Mexico's desire to meet Trump is made all the stranger considering their Secretary for Foreign Affairs' comments on Trump. See who he compared Trump to on the next page. Spoiler warning, it's not very nice: